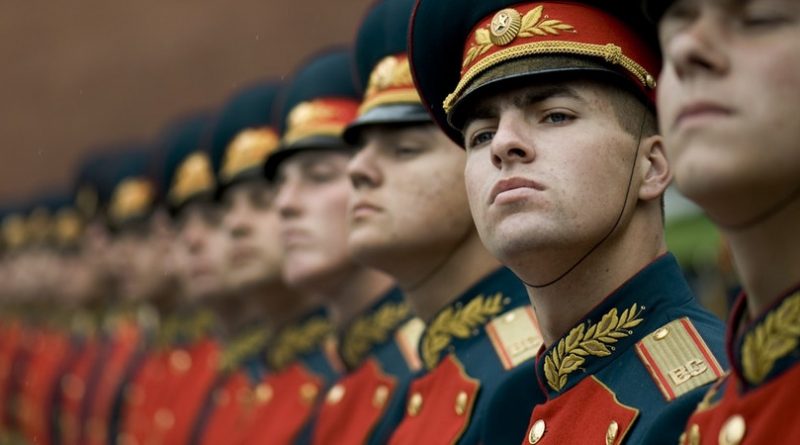 MOSOW – This is a story of russian sciencist Sergey Zuyev.

In January 2021, 67-year-old Sergei Zuev, rector of the Moscow School of Social and Economic Sciences (called also Shaninka), underwent surgery to reduce the risk of stroke, and in August – bypass surgery on his right leg, and doctors insisted not to postpone the operation on his left leg, considering the serious risks of gangrene. He also developed blood pressure problems with an increased risk of thrombosis.

On October 11, 2021 Sergei Zuev was detained while being in the hospital, where he ended up with a hypertensive crisis, and during the interrogation his health deteriorated, an ambulance was called to him. After that, he was interrogated for over 30 hours. The investigative asked to arrest Sergei.

On October 13, the Tverskoy District Court ordered house arrest as a preventive measure. This is a much more humane measure of restraint than a pre-trial detention center.

On October 19, just before Zuev was charged, an ambulance brigade was summoned to him in the premises of the Main Investigation Department of the Ministry of Internal Affairs in Moscow, which recorded a hypertensive crisis. In order not to interrupt the interrogation, he refused hospitalization.

The next day, October 20, he was urgently hospitalized in a pre-infarction state.

On October 21, an operation was performed for health reasons – stenting of the anterior descending artery of the heart. The prosecutor’s office went to the Moscow City Court with an appeal against the decision of the Tverksoy District Court of Moscow.

On October 26, the Moscow City Court refused to consider the appeal of the prosecutor’s office due to insufficient grounds for changing the previous decision of the judicial authorities. 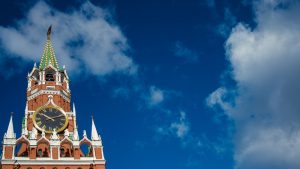 October 28 – FSIN (Federal Penitentiary Service of Russia) officers made an attempt to move Zuev to the guarded department of the 20th Hospital from the emergency room of the First Gradsky Hospital, where S.E. Zuev was admitted to the ambulance due to worsening of his condition. However, the doctors of the 20th Hospital refused to hospitalize him due to the fact that there was no appropriate sanction for hospitalization. Zuev refused to go to the prison hospital voluntarily and was sent back under house arrest.

In the period from October, 28 to November, 8 two requests to the Prosecutor General Krasnov were made by the deputies of the State Duma of the Russian Federation – D. Parfenov and V. Rashkin.

On November 9, the Moscow City Court considered an appeal by the prosecutor’s office demanding a change in the measure of restraint from house arrest to detention. By the decision of the judge, S. Zuev was sent to the pre-trial detention center from the courtroom.

On November 18, Shaninka issued a statement on contracts, in which they explained that all the work for which payment was received were performed in accordance with the Technical Task.

On November 23, Zuev was transferred to the medical unit of “Matrosskaya Tishina” Prison.

On November 25, Sergei Zuev was charged with a new case of fictitious employment at the RANEPA (The Russian Presedential Academy of National Economy and Public Administration).

On November 25, the executive director of Shaninka, Kryuchkova, was transferred from the pre-trial detention center to house arrest. She testified against Sergei Zuev. 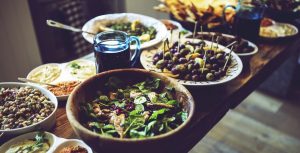 Since the beginning of 2021, Zuev underwent three surgeries related to the vascular system, including an operation of aorto-coronary stenting, performed urgently, for health reasons, as a result of the developed acute coronary syndrome (pre-infarction state).

“In case of non-observance of the therapeutic and protective regime … there is a high risk of repeated vascular complications in the form of cerebrovascular accident (stroke, cerebral infarction), pulmonary embolism. .. there is every reason to believe that the developed infarction will be extensive in area and without timely (including surgical) intervention will lead to the death of the patient.

Also, untimely surgery to ensure adequate blood supply to the limbs … entails a high risk of gangrene, which may require amputation of the lower limb and lead to disability. ” The Conclusion also says that the state of S.E. Zuev, according to the legislation, is included in the list of diseases that interfere with detention (According to the List approved by Decree of the Government of the Russian Federation No. 3 of 14.01.2011)

The conclusion was signed by cardiologists and forensic experts. Two of them are Doctors of Medical Sciences, professors and other two are having Ph.D. 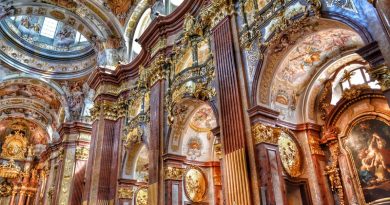 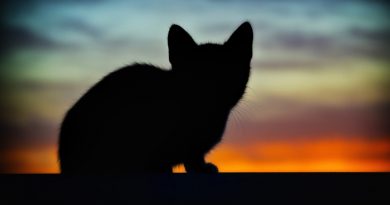